The #EACJ has ruled that the arbitrary arrest had been overtaken by events. 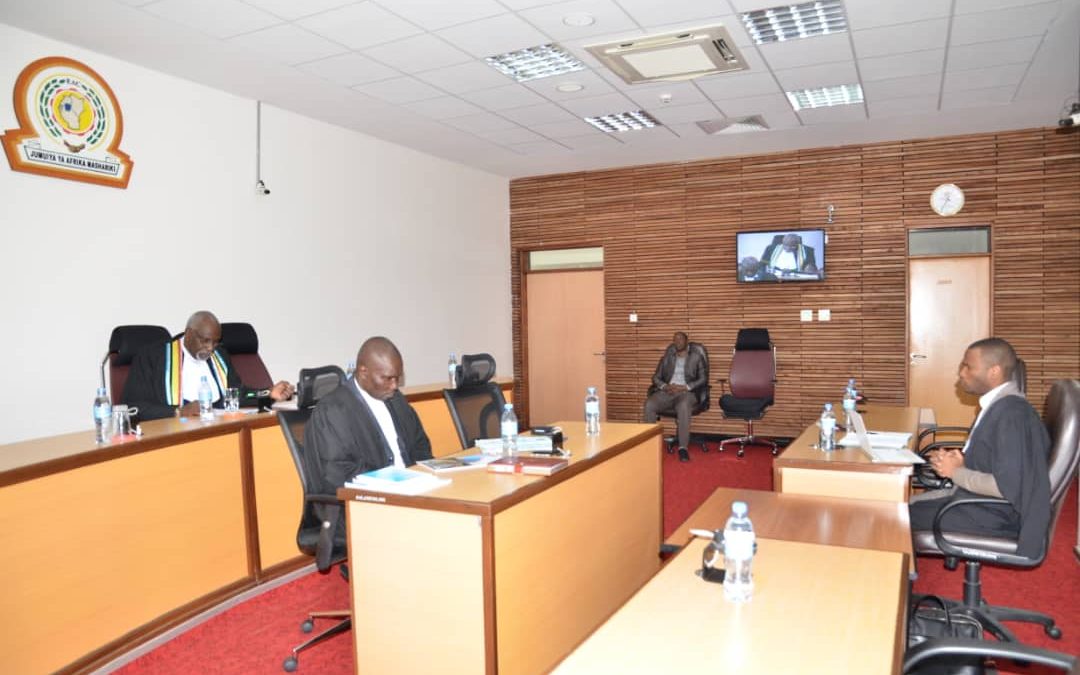 The #EACJ has ruled that the arbitrary arrest had been overtaken by events as the subject had been charged and tried before the national Courts of South Sudan. Further, the Court was not satisfied that not granting the Orders would place the subject in grave harm which would be so irreparable that no damages would provide sufficient compensation.

This was in a Judgment delivered today in Application No. 20 of 2018 (Arising from Reference No. 19 of 2018) Garang Michael Mahok vs The Attorney General of South Sudan, at the 1st Instance division.
The Application was filed under a Certificate of Urgency filed by the Applicant as represented by Pan African Lawyers Union – PALU requesting the EACJ to make Orders directing the Government of South Sudan to with immediate effect put an end to the arbitrary arrest of Mr. Kerbino Wol Agok, a South Sudanese businessman. Further, the Application sought Orders to the effect of reversing the confiscation of his personal and corporate bank accounts, including monies therein, and closure of his businesses by the Government of South Sudan.

At the time of filing of the application, Mr Kerbino Wol Agok had been in arbitrary detention since 27th April 2018 without being informed of reasons for his arrest, nor being charged or brought before a competent impartial Court or tribunal. Actions that are condemned for being in violation of the Constitution and laws of the Respondent State and in violation of Article 6(d) and 7(2) of the Treaty for the Establishment of the East African Community.
Meanwhile, the main Reference is still pending before the Court and the hearing date which will be communicated soon.