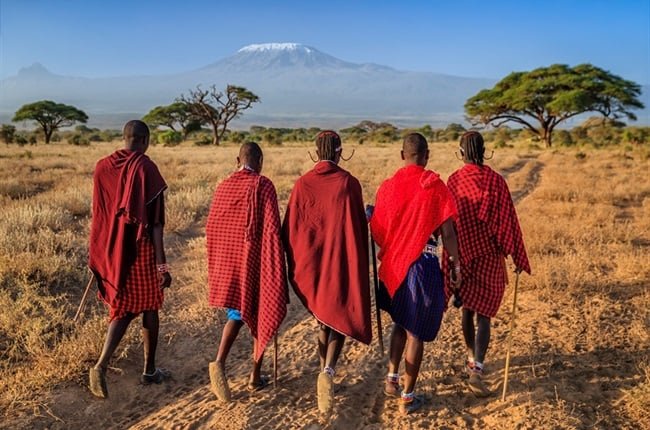 On 11 November 2022 the EACJ scheduled the hearing of Application No. 2 of 2022: Ololosakwan Village Council & 3 Others vs The Attorney General of the United Republic of Tanzania (The Contempt of Court Application).

The Applicants were represented by the PALU team physically and by one of the Co-counsel virtually.

The Application alleging contempt by the state towards the interim orders on injunction granted by the EACJ in Application No. 15 of 2017(Arising from Reference No. 10n of 2017) on 25th September 2018. The Application cited the Respondent Government and certain named senior officials to be in contempt of Court on 22nd January 2022.
The Court ultimately gave its Judgement on the Merits in the main Reference No. 10 of 2017, on 30th September 2022, in which it dismissed the Applicants’ case in toto.

After concluding the hearing from both parties, the Court notified all parties that it will retire to write its Ruling and will notify parties on when to receive the Ruling and the next steps.