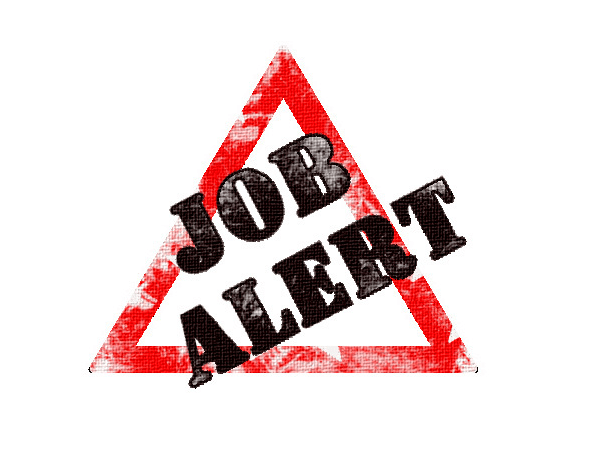 The Pan African Lawyers Union (PALU) is the premier continental membership forum of and for individual African lawyers and lawyers’ associations in Africa.  It was founded in 2002 by African Bar leaders and eminent lawyers, to reflect the aspirations and concerns of the African people and to promote and defend their shared interests. Its membership comprises of the continents over five regional lawyers’ associations (RLAs), over 54 national lawyers’ associations (NLAs) and over 1,000 individual lawyers spread across Africa and in the Diaspora, working together to advance the law and the legal profession, rule of law, good governance, human and peoples’ rights and socio-economic development of the African continent.

Background of the Project

Through its collaboration with the Open Society Foundation (OSF), PALU has conceptualized a research project on the development of a litigation strategy, for the restitution and restoration of African artwork.

The extent of appropriation of African cultural objects is not truly known. However, through the work of art historian Benedicte Savoy, and writer Felwine Sarr, it is estimated that about 90% of Africa’s cultural heritage, currently lies outside the continent. Through the research of other historians, researchers, and art collectors, it is now known that these artworks are scattered across the world- in Europe and North America- as public and private collections.

So far, the calls for the restitution and repatriation of these artworks, have largely been met with resistance. Governments, ministries of culture, museums, universities, and private collectors have long refused to recognize the immorality of the circumstances, under which Africa’s cultural patrimony was removed from the continent.

In recent years, there have been an increasing number of requests for the return of African artworks and artefacts. Consequently, new initiatives and cooperation efforts have emerged. After the publication of the groundbreaking report by Felwine Sarr and Benedicte Savoy, advising President Emmanuel Macron to return the Benin Bronzes in the national collection, a portal opened, catalyzing other European nations to do the same. Since the report was released in November 2018, the global movement for art restitution and repatriation has strengthened considerably. Official claims have been filed for the repatriation of historical artworks to Ethiopia, Senegal, Benin, Congo, Kenya, Nigeria and many other African countries. Notwithstanding,  a lot of work needs to be done to turn hopes of cultural restitution and repatriation into reality.

As noted by OSF, restitution is a process that will unfold over an extended period. The current dynamic should produce a process that may unfold for the next twenty years. OSF, African governments, and African civil society need to prepare for a relatively long-term process. Thus, it is important to take advantage of this turning point in the discourse, to create and solidify strategies employable for a successful campaign for the restitution and repatriation of African artworks and artefacts.

Within the context, PALU in partnership with OSF, is launching a research project, into the development of a litigation strategy for the restitution and repatriation of African artworks and artefacts.  The research would be carried out in three focus areas- Europe, North America, and Africa- simultaneously.

Description of the Assignment

To this aim, PALU is looking for experienced, expert consultants to assist in the development of a litigation strategy for the restitution and repatriation of African artworks and artefacts.