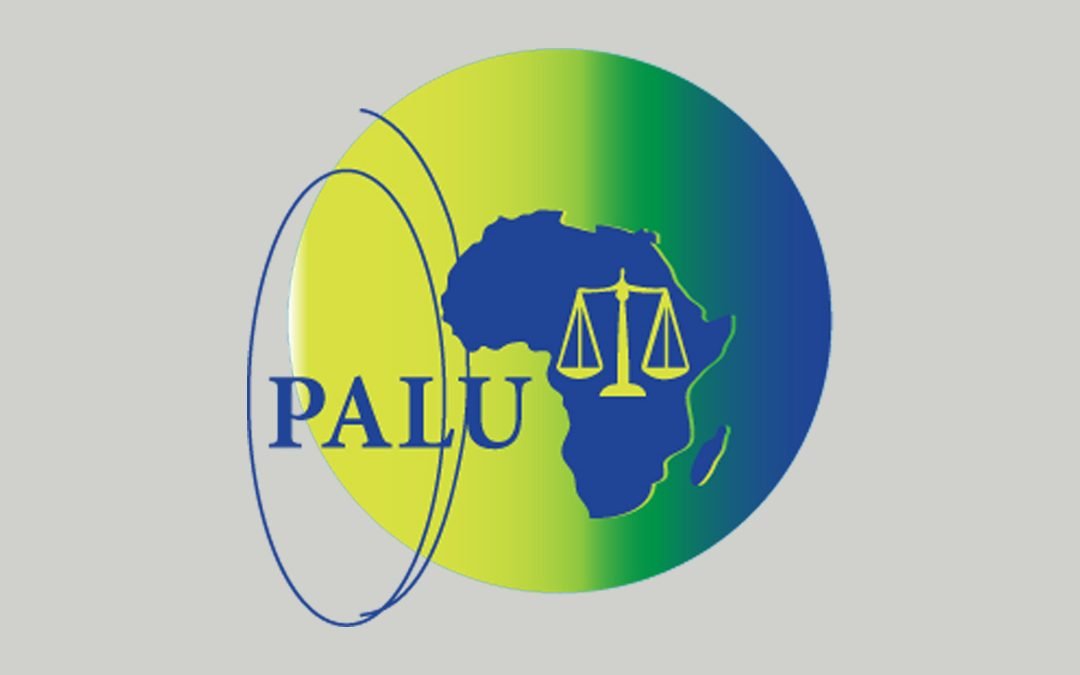 African Court on Human and Peoples' Rights has just announced that it has granted interim Orders staying the enforcement of punitive orders of Costs in a case filed by Pan African Lawyers Union – PALU on behalf of Malawian Activist Charles Kajoloweka. The interim Orders stop implementation of Costs Orders against the Applicant, Charles Kajoloweka, until African Court on Human and Peoples' Rights hears and deliberates the case on its merits.

In January 2017, Charles Kajoloweka filed public interest litigation in the Malawi High Court, alleging shocking corruption in the government’s procurement of maize, from neighbouring Zambia, to boost the strategic national reserves, at a time of drought. At the heart of the corruption scandal, which caused a massive national furore, was Malawi’s then Minister of Agriculture and Food Security. Ultimately, on 14 February 2019, Malawi’s Supreme Court of Appeal dismissed the case, on technicalities, and proceeded to levy excessive and punitive Costs against the public interest litigant. These costs were assessed at Malawi Kwacha 21,648,675, which is equivalent to USD28,978.0

Pan African Lawyers Union – PALU will monitor and report to African Court on Human and Peoples' Rights on implementation of the interim Orders and will continue to represent Charles Kajoloweka until completion of the case on its merits.