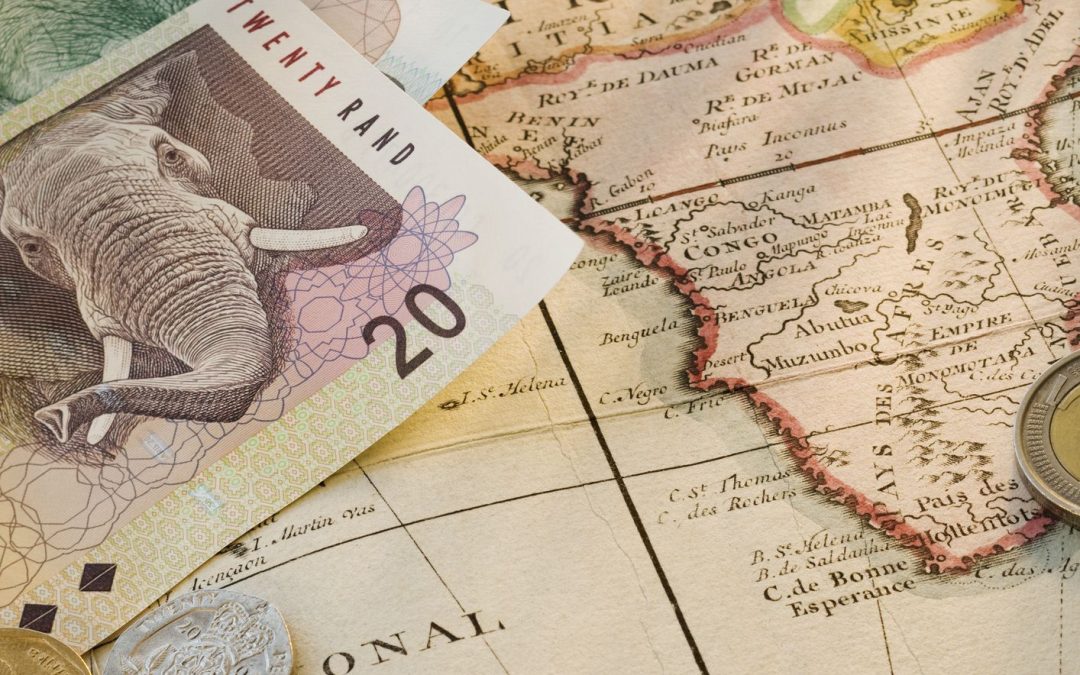 Beneficial Ownership Transparency (BOT) is one of the main policy reforms that the African continent needs to implement to ensure the effective and efficient achievement of development. Beneficial ownership transparency is the process of enhancing the systematic documentation of the real beneficial owners of corporate entities and ensuring that this information is available for relevant government agencies and the public.

At the continental level, the High-Level Panel Report on Illicit Financial Flows from Africa clearly states that BO disclosure is key in reducing illicit financial flows (IFFs) as it calls for transparency of ownership and control of companies, partnerships, Trusts and other legal entities that can hold assets and open bank accounts. Similarly, the Africa Mining Vision Governance Framework encourages countries to enact laws and put in place legal and institutional frameworks for contract transparency including BO disclosure. At the international level, the Financial Action Task Force (FAFT) recommendation 24 aims to strengthen the international standards on beneficial ownership. Further the UN Financial Accountability, Transparency and Accountability (FACTI Panel) Report released in Feb 2021 shared a set of 14 recommendations on financial transparency strongly calling for BO transparency.

With the support of the Financial Transparency Coalition (FTC), three FTC coalition members, Pan African Lawyers Union (PALU), Global Financial integrity and Tax Justice Network Africa (TJNA) hosted a two-day capacity building workshop on BO disclosure in Uganda hosted by our partners Southern and Eastern Africa Trade Information and Negotiations Institute (SEATINI). The purpose of the training workshop was to sensitize and capacitate Ugandan CSOs on BO transparency for improved policy engagement and influence on BO disclosure. Given that Uganda is working to amend its laws to include other aspects that underpin a water tight legal framework on BO, the workshop served as a platform to get a sense of the government’s efforts on BO disclosure and CSOs perspectives on BO.

On matters of beneficial ownership, Uganda has recently featured in the global limelight after the sanctioning of a Belgian national who has deep roots in Uganda. Alain Goetz and a network of companies that he operates across the globe were sanctioned by the US government for being suspected in trading with minerals derived from conflict areas. Alain is the beneficial owner of African Gold refineries (AGR) one of the biggest oil refineries in Uganda. The sanctioning of Alain and AGR portends new challenges for local businesses in Uganda knowing that businesses often operate in an ecosystem involving other businesses.

Uganda has commendably demonstrated political commitment and action towards BO disclosure. To reap the benefits of BO disclosure, there is need to move from commitment to action. It is action that brings results and impact that is positively transformational. BO reforms on their own simply do not happen without political will which is a global shorthand for explaining why reforms succeed or fail. Over the last few years, Uganda has made commendable efforts in terms of drafting a plethora of legislations that have provisions that touch on BO disclosure. The Anti Money Laundering Act, Mining bill and Income Tax Act have made efforts to include some of the aspects of BO such as defining BO, entities covered, type of information to be collected and penalties.

Despite the absence of a single BO legislation, the establishment of the Uganda Registration Service Bureau (URSB) and subsequent administrative and legal measures are a major milestone as far as BO disclosure is concerned. Towards fulfilling BO needs, the URSB has undertaken appropriate measures both administrative and legal. Key administrative reforms in Uganda include: (i) the development of BO Guidelines on the role of Uganda Registration Service Bureau (URSB) in the prevention of money laundering, terrorism financing and other suspicious transactions Data collection forms and a platform for collection and easy retrieval of the information; (ii) staff trainings to acquaint and equip officers with appropriate skills for the function; and (iii) Appointment of a liaison officer to coordinate the implementation of the guidelines and coordination with Financial Intelligence Authority (FIA).

On the legal framework, the following measures have been instituted: (i) Accommodation of the definition of beneficial ownership in the definition section of the AML law; (ii) provision that requires all companies to keep a register of beneficial owners, which shall include all information prescribed in regulations relating to beneficial ownership; (iii) detailing the role of the Registrar of Companies as an accountable person; and (iv) provisions on offences and sanctions for defaulting entities and Regulations to operationalize the BO provisions and Forms.

The process of amending the Mines Law has also brought an opportunity for BO transparency in the extractives sector. Under the current mining laws there are no provisions for BO disclosure but however in the new mining bill of 2022 that awaits presidential ascent issues of BO disclosure falls under transparency and accountability section. It defines what the BO is and mentions the information that mining companies are supposed to provide to the authorities. Important to note is that using the mining cadastral system one may be able to access information on license owners of mining claims. Though the information is not adequate, it however gives a start point to pursue on who the real beneficiary of the mine or claim.

Other Acts of Parliament have also provisions that have elements that touch on BO disclosure. The Anti Money Laundering Act, Mining Act and income Tax Act have made efforts to include some of the aspects of BO such as defining BO, entities covered, type of information to be collected and penalties.

Without discounting the gains made so far, a plethora of institutional and legislation challenges still need to be addressed. Firstly, Uganda does not have a consolidated BO Policy framework. Issues of BO disclosure are scattered in various pieces of legislation. This may pose challenges on the implementation of BO. Secondly, there is no unified and comprehensive definition of BO as different government ministries and departments have their own definitions. Thirdly, due to capacity challenges, the verification of data that is provided to the URSB is weak and the URSB finds it difficult to manage the registers and the general understanding of BO is generally low. Additionally, the legal reform process is lengthy and there is a lot of suspicion/fear from some users who fear sharing information

CSOs in Uganda remain optimistic and see opportunities for improvement. Based on the identified challenges to BO disclosure, CSO made several calls aimed at improving BO in Uganda. On part of the government, CSOs are calling for: (i) establishment of a unified single law on BO that can be widely used in all sectors including business and mining sectors (ii) a comprehensive and unified definition of BO that includes natural persons, covers ownership and control interests (both direct and indirect) (iii) clear sanctions and sanctionable offences for offenders (iv) Establishment of a central BO registry and disclosure for due diligence of the BO, (v) robust verification mechanism. On their part CSOs shall push for the benchmarking BO reform against international best practices, raising awareness and capacitating their constituencies on BO disclosure for improved policy engagement and influence. This will be done through policy influence and engagement with identified progressive legislators, social media engagements, capacity building workshops with citizens.

The debate on improving BOT across Africa is now more important in the aftermath of the war in Ukraine where assets belonging to a Russian wealthy elite has been traced and frozen in most of the EU and the US. There are fears that with these traditional places of hiding money closing up, Africa may be the next frontier for hiding and laundering dirty money.

Beyond a doubt, there are commendable efforts and political will to improve BO disclosure in Uganda. Based on what has been achieved so far, there is still room for greater improvements especially on having a unified BO law, comprehensive definition of BO, collection and verifying adequate BO information and data and access to BO data and information. CSOs have a role to play in BO disclosure reform and they should continuously be capacitated and be resourced for continuous engagements for policy change and reform.