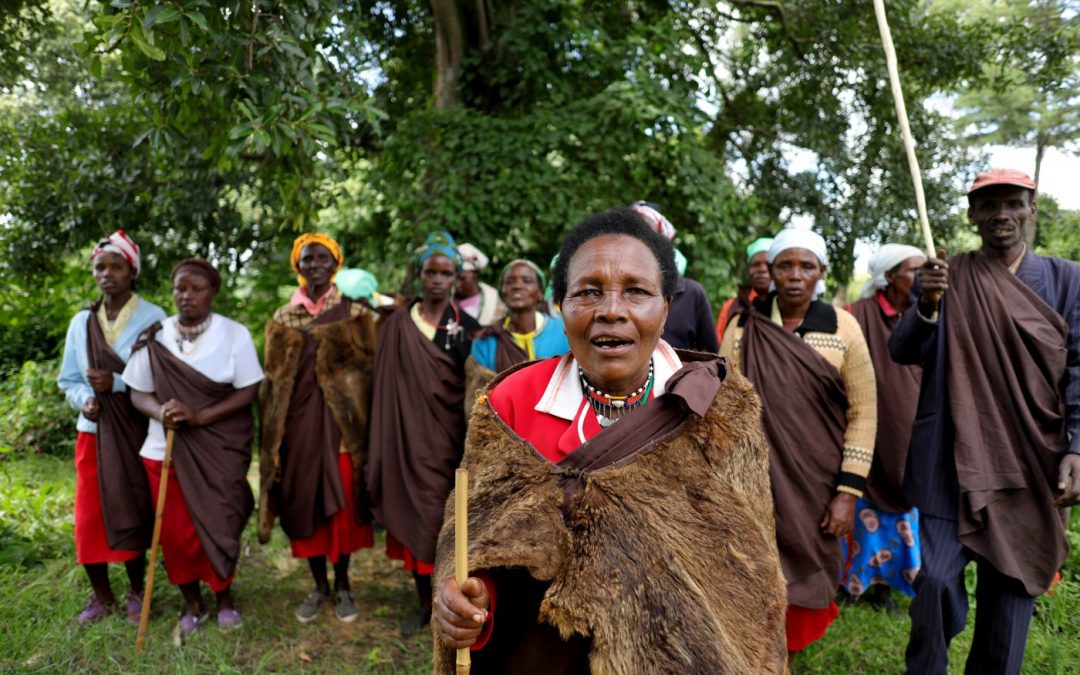 The Application / case  was in respect of the Ogiek of the Mau Forest. The Ogiek are a minority and indigenous ethnic group in Kenya comprising of about 20,000 members, about 15,000 of whom inhabit the greater Mau Forest complex, a land mass of about 400,000 hectares straddling about seven administrative districts. In October 2009, through the Kenya Forestry Service, the Kenyan Government issued a thirty (30) days eviction notice to the Ogiek and other settlers of the Mau Forest, demanding that they move out of the forest on the grounds that the forest constituted a reserved water catchment zone, and was in any event part and parcel of government land.

The community filed a complaint before the African Commission  focusing their case on that the Government of Kenya had violated Articles 1, 2, 4, and 17 (2) and (3) of the Charter.

In the June 2022 landmark judgment on reparation the Court: